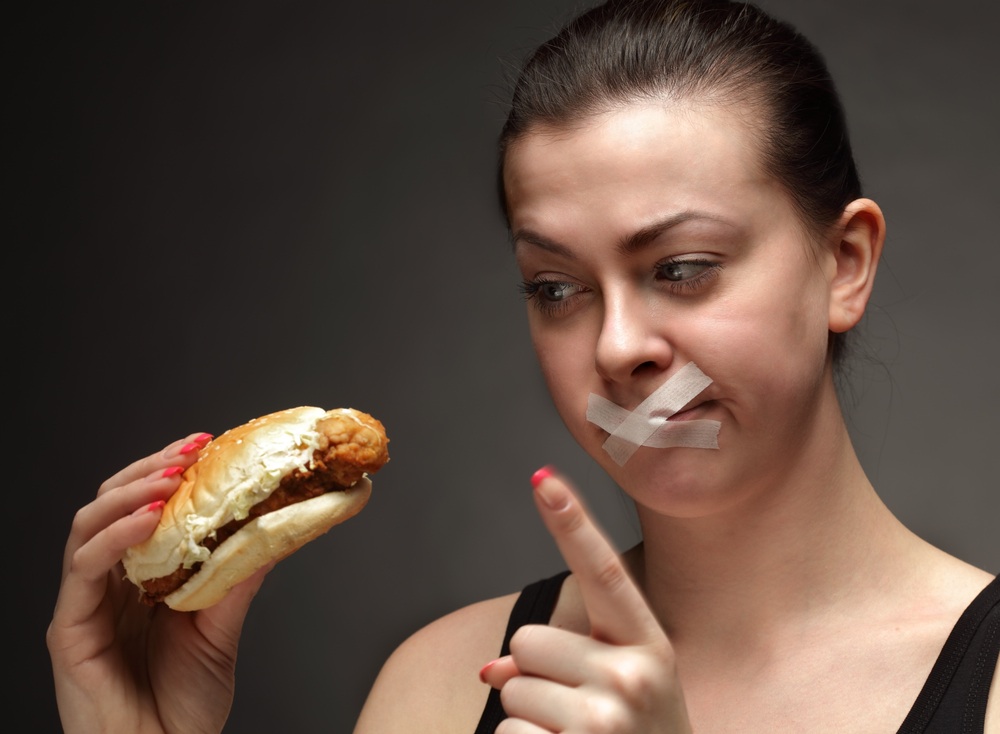 Come on, if it’s in the bible, even part of the Lord’s prayer for crying out loud, how can bread be bad? (I guess that would include bagels, pizza, cereal and crackers because they’re just variations of bread; for that matter, beer too – it being ‘liquid bread’.)

Are you sitting down? Are you ready for this – there are many, many respected scientists, researchers, doctors, athletes, and everyday people who, as part of their healthy lifestyles, do not eat bread or any wheat products (this includes the founders of Bonfire Health). Not because they have celiac disease or other gluten allergy, but because they understand how eating wheat will undermine their health in many ways.  One respected health lecturer has gone so far as to create and sell WHEAT IS MURDER tee shirts [click here if you don’t believe me].

Grains are hard to digest, contain anti-nutrients gliadin and glutenin which cause intestinal permeability, promote inflammation, and cause high insulin levels – that’s a recipe for disaster/disease in the form of diabetes, obesity, cancer, heart disease and autoimmune disease (not to mention diverticulitis, a precursor to colon cancer).

Dr. Loren Cordain cites evidence in his book THE PALEO DIET, as well as his and other published research, that whole grain products frequently contribute to an elevated glycemic load because of the quantity of total grains the USDA recommends (8 ounces per day, equivalent to 8 slices of bread). Wheat in particular is problematic because it contains the proteins gliadin and glutenin, both of which are shown to increase intestinal permeability in celiac patients as well as in healthy persons.

I know, this is a shocker – after all, aren’t whole grains one of the pillars of health? Actually and resoundingly, NO!  It’s true – one of the quickest ways to get healthier is to stop eating grains of any sort, but especially wheat.

One problem besides the fact that people eat wheat at nearly every meal, grains in general and wheat in particular, are ‘hidden’ in many, many foods. Here’s a great article Hidden Sources of Grains.

In our house, we make cookies out of almond flour, Yambanana Bread with yams, bananas and nuts – you’d be surprised how you can still eat a healthy ancestral diet with modern recipes.

PS. The photo at the top, has another ‘devil in disguise’ – can you figure it out?

PS. PS. Yes, although I don’t eat bread, I do still drink beer, which is in essence liquid bread – I love a good hand-crafted IPA.

One thought on “Grains – The Pillar of Disease”