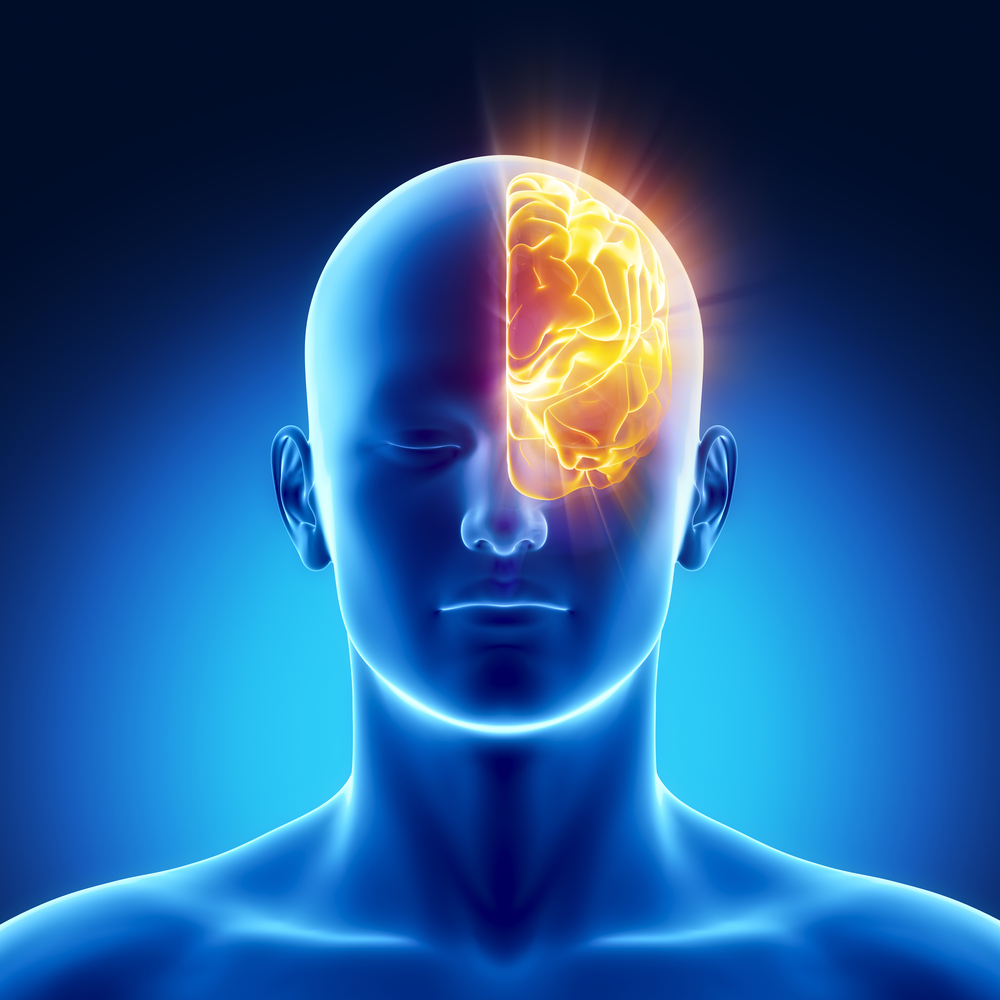 In part one of this series on Mental Toughness we introduced the “3 fights” you fight every day.  The first fight is inside you.  That battle is overcoming your fears, steeling your resolve, maintaining an offensive mind set, developing skills, knowledge and personal power, and not succumbing to mediocrity.

The second fight is the actual engagement; the one most would consider “the fight”.  The Coach says 3, 2, 1 go and you launch yourself into the WOD. In business, you launch the product and steel yourself for the customer response. As a SEAL, you close with the enemy and engage in combat.   This is often the easiest of the 3 fights, and often the shortest in time invested.

The third fight is between you and “the system.” The system can be downright cold and cruel sometimes.

However, if you focus on the fight first and seek to win that before you ever embark on the second fight, or have to deal with the consequences of the third, you will win all three, every time.  The first fight is in your mind.  You must win in the mind, before stepping foot onto the battleground.  This is true for any situation in life.  The question, then, becomes how.

You must master 4 mental toughness tactics to win in your mind before you step into the battles of life.  Whether you are a SEAL candidate or business professional, the big 4 are your toolkit to mental toughness and success.  Let’s look at the first of these tactics.

Performance Zone Breathing
Control of the breath is not just useful for arousal control, leading to a lessening of the effect of the negative impact of stress, but also in the positive sense it is useful to change your state even if the stress facing you is “simply” performance anxiety.  Elite athletes and Navy SEALs utilize breath control to prepare for missions and events.  The act of psyching yourself up physically and mentally includes deep diaphragmatic breathing, forced exhalation breaths combined with powerful visualization and positive affirmations.

Deep Diaphragmatic Breathing
Breathing is both a conscious and unconscious process.  When unconscious we tend be do what is called “chest breathing.”  This type of breathing is inefficient and labor intensive in that it requires more effort for the same amount of oxygen intake, lowering energy stores and increasing anxiety.

We can practice a deep diaphragmatic breathing pattern through a discipline we call Box Breathing at SEALFIT Academy.  Box breathing is meant to be done in a quiet and controlled setting, not while you are in the fight.  The pattern is simply a box, whereby you inhale to a count of 5, hold for a count of 5, exhale to the same 5 count and hold again for 5.  You can start at 3 if this is difficult, or take it up a notch if easy.  You should be uncomfortable on the exhale hold, and be forced to fill the entirely of your lung capacity on the inhale hold.

The benefits of deep diaphragmatic box breathing include:

Relax, just breathe!
When you are in “the fight” you will not want to hold your breath.  So we turn to what we call a Relaxation breath instead.  In this practice you will drop the hold and just inhale to a count of 5 starting from the diaphragm then filling up the middle of your chest then finally the top as if you are gulping in a final sip of air.  Immediately you will begin to exhale in the opposite manner – starting at the top and ending with a puff to get the air out of the deep recesses of your lungs.  Then you do it again and again.

The relaxation breath is valuable to control the arousal response, calming the body and mind so you can remain in control, focused and present.  If you practice it enough it will eventually become your natural breathing state, providing enormous physical and mental benefits over the long run, such as:

You can practice the relaxation breathing exercise anytime throughout the day.  It is great to do before a meeting, while driving, or now, while you are reading this!  Continued in part 3…

Until then, train hard, stay safe and have fun!

Commander Mark Divine is founder and CEO of US Tactical, inc. which operates SEALFIT, NavySEALs.com and US CrossFit. He started his athletic career as a collegiate swimmer and rower, then competitive tri-athlete and martial artist before joining the Navy in 1990 as an officer. He graduated honor-man of his SEAL training class and served on active duty for nine years. Mark retired as a Commander from the Navy Reserves in 2011.

At U.S. Tactical and SEALFIT, CDR Divine has trained and mentored thousands of Navy SEAL and other Special Ops candidates to succeed in the most demanding military training programs in the world. His success rate with SEALFIT in getting candidates through their SOF programs is near 90%.

Mark’s insights into elite fitness, elite teams, leadership, mental toughness and warrior spirit development were developed over his 20 years as a SEAL and business leader, 25 years as a martial artist and 15 years as yoga practitioner. Mark has developed the first Integral Warrior program through the integration of Western and Eastern training practices – making SEALFIT and the Unbeatable Mind Academy the most effective training programs in the world for warrior athletes, professionals and leaders from all walks of life. SEALFIT trainees are those seeking a higher level of operating, thinking and leading – encompassing the full spectrum of human experience – Body, Mind and Spirit in Self, Team and Organization. Finally, Mark has created Unbeatable Mind Academy for executive and others who are seeking a higher level of mental performance.